Some of the people that we are proud to support: 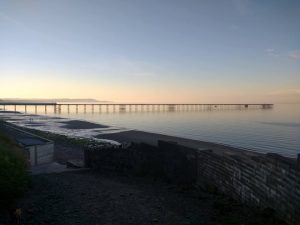 QPRT are raising money through public subscription and donations and using the volunteered skills held by the people of the Island to carry out the work that is necessary to repair the pier and bring it back into use.

The Club’s function is to actively support and promote the Isle of Man TT… it was created as the Trophy Club by the ACU in the early 1970s, but it soon became apparent that for it to work it would need enthusiasts, not a governing body, at the helm – it was then that the TT Supporters Club was formed in 1972.